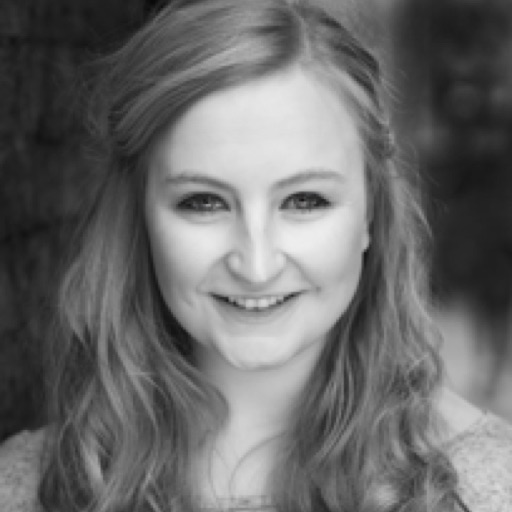 Robyn started dance classes at a young age in her hometown in Scotland and fell in love with musical theatre when she began to play lead roles in local shows as well as school productions throughout her teenage years. Robyn decided to make the life-changing decision to leave home at the age of 17 and pursue a career in musical theatre. In 2015 she graduated from the Performance Preparation Academy in Guildford with a three year Diploma in Musical Theatre along with an LTCL Trinity Diploma. She also gained an ATCL teaching Diploma in Speech and Drama with distinction.

Whilst training Robyn has had the pleasure of performing in a number of musicals including, ‘Into The Woods’, ‘Bring It On’, and ‘Carousel”, and has been a vocalist as part of the Experience Guildford Awards. Robyn has also had the pleasure of playing the lead role of Jack in a touring pantomime of “Jack & the Beanstalk”.

Robyn enjoys teaching all styles of musical theatre but particularly loves teaching dance and works for a number of different companies in the Surrey area and is looking forward in becoming part of Boogie Pumps team.